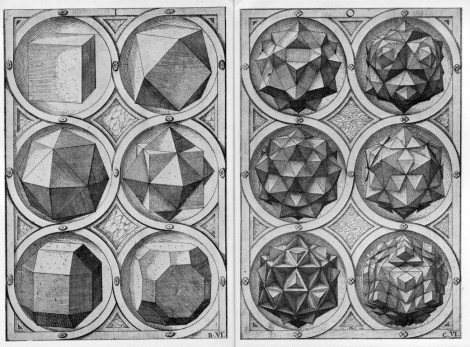 According to Plato, the four material elements were derived from a common source or prima materia (first matter), associated with chaos, which alchemists later assigned to the first element used in the alchemical process of turning metals into gold. To justify their pursuits to know the unknowable, these scientists referred to Plato’s “Allegory of the Cave,” a dialogue between Socrates and Plato’s brother Glaucon in Book VII of The Republic.

In this moralistic story, Socrates described prisoners chained in a cave facing a wall. From their immovable vantage, the prisoners perceived and named shadows projected on the wall from objects passing in front of a fire behind them. When finally set free, they would come to accept a new reality in the light of day, only after their eyes adjusted to the bright light of the sun to which Socrates concluded:

This entire allegory, I said, you may now append, dear Glaucon, to the previous argument; the prison-house is the world of sight, the light of the fire is the sun, and you will not misapprehend me if you interpret the journey upwards to be the ascent of the soul into the intellectual world according to my poor belief, which, at your desire, I have expressed whether rightly or wrongly God knows. But, whether true or false, my opinion is that in the world of knowledge the idea of good appears last of all, and is seen only with an effort; and, when seen, is also inferred to be the universal author of all things beautiful and right, parent of light and of the lord of light in this visible world, and the immediate source of reason and truth in the intellectual; and that this is the power upon which he who would act rationally, either in public or private life must have his eye fixed. 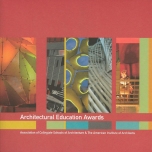 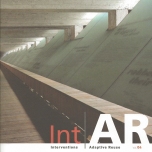